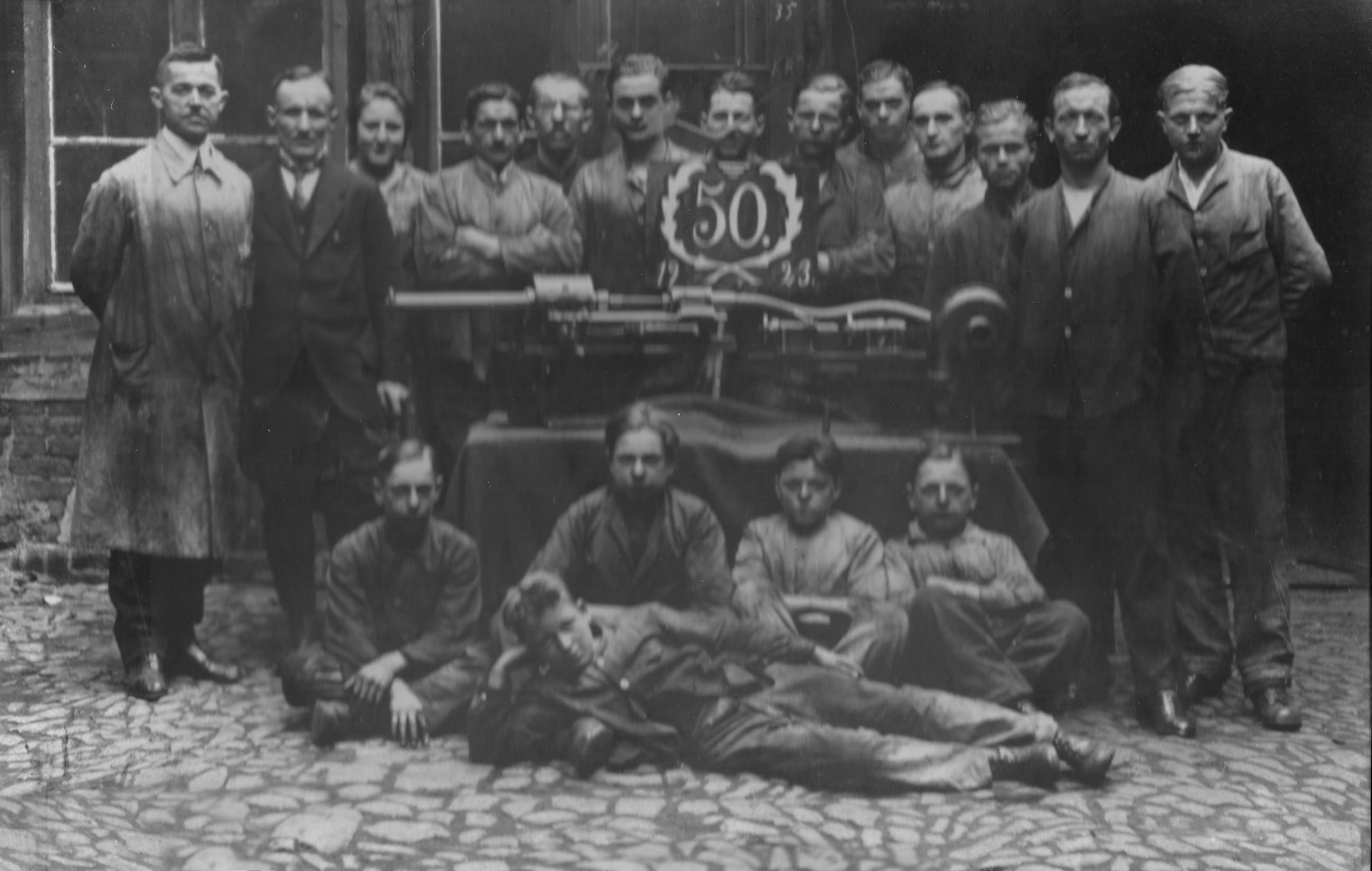 Our roots are firmly embedded in old world craftsmanship.

Otto Kurt Bley was one of those old world craftsmen we recall with a certain wistful nostalgia nowadays, a hands-on problem solver who rolled-up his sleeves and jumped headlong into the internal combustion technologies of his day as they struggled out of their infancy.

As a young man early in this century Otto Bley tackled the problems of engine carburetors as a testing engineer for airplanes. This was in the days of open air cockpits, when the power plants were ponderous and unpredictable, when the fuselage was largely fragile wooden strips covered with a cloth skin, and when most pilots flew by the seat of their pants.

Otto Bley would later apply his fascination with internal combustion engines to a broader market, that of automobile engines. It was here that his inventiveness and entrepreneurship would come into its own. In the early 1920’s the machine he designed and built to service automotive engines was so successful that he formed Bley Machine Works in Magdeburg, Germany to satisfy the demand for his invention.

Otto Bley’s business of designing, manufacturing and marketing specialized machines and equipment for the automotive service industry diversified and prospered. The business developed an engine rebuilding service and manufactured a line of Bley hydraulic presses which would gain an international reputation for their quality and performance.

When the impulse of private enterprise was completely smothered by the East German government in the late 1950’s, however, Otto’s son, Erich Bley, emigrated to the United States with his wife Marlis. In 1966, Erich and Marlis Bley founded Bley Engineering, USA. As a result of continued in vestment in computer-aided machining technology and quality engineering, Bley Machining would out grew three facilities in the ensuing two decades. Major markets for Bley’s services included packaging, aerospace, and medical diagnostic equipment markets.

Bley Machining continues today as a family-owned business under a new generation of leadership.